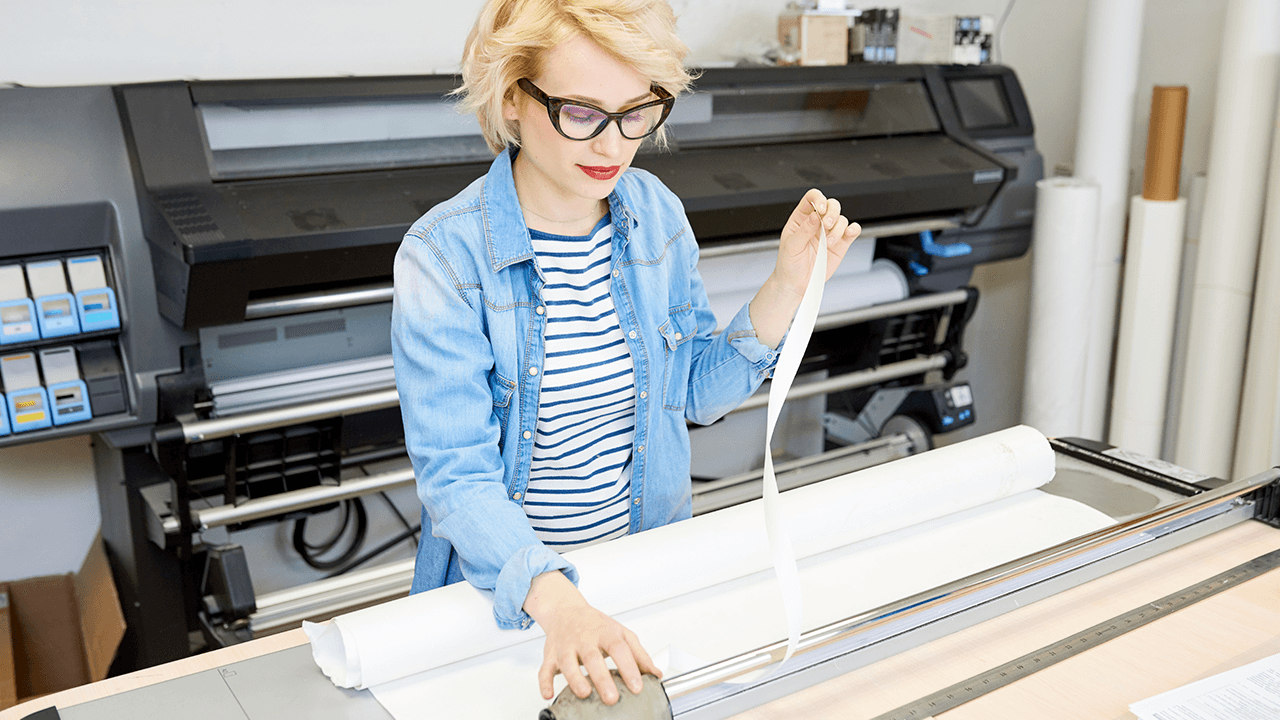 Each year, first-year students exhibiting a high level of talent are eligible for a Warren Wilkins Memorial Scholarship with a value of $5,000. Typically, one student is awarded this scholarship.

Our approved schools nominate one first-year Canadian Printing Industries Scholarship recipient each for final selection by the Board of Trustees. 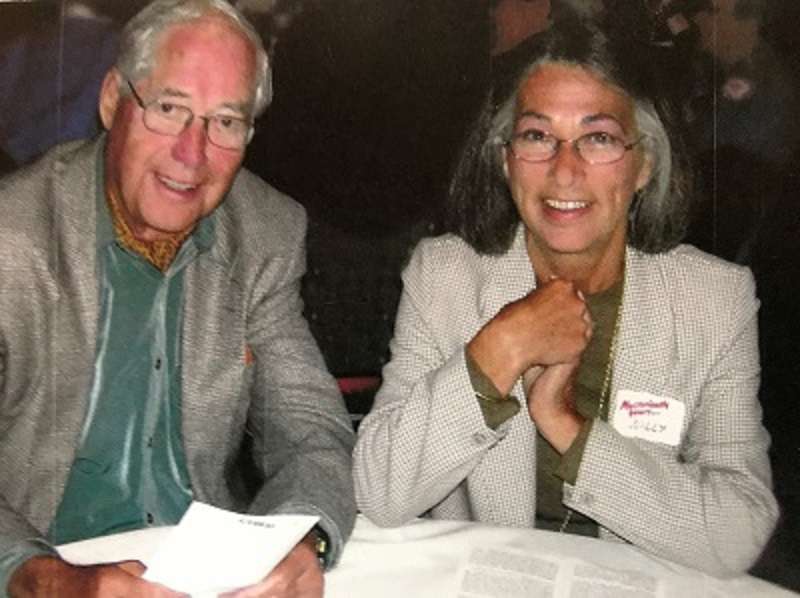 Every now and then, our industry produces a leader with enough vision, determination and generosity to create a successful printing business while at the same time committing time and financial contributions to industry development.

Warren Wilkins was one of those leaders. He started working in the industry in 1953 and by 1961 had started, with a partner, a print production company.

In 1976 he founded Webcom Limited (now Marquis Book Printing Inc.) and served as President and later Chair of the Board. He dedicated himself to the growth of the company through innovation and by creating a positive work environment that allowed employees to excel.

Warren’s leadership skills were recognized by the industry at large and he served in a variety of association roles.

Graphic Monthly’s Printer of the Year (2003)

Member of the Ben Franklin Society

Warren was an innovator and was often the first to adopt new technologies. He also was a strong advocate for investment in the future of the industry. He believed that new technology needed the right people to make it successful. People made the industry strong and technology assisted them in achieving goals and success.

The Canadian Printing Industries Scholarship Trust Fund was, and still is, an ideal way to invest in the future of the industry. Warren supported it with his time and financial contributions. He strongly believed that contributing to the fund helped to ensure that successive generations of motivated young people joined the industry.