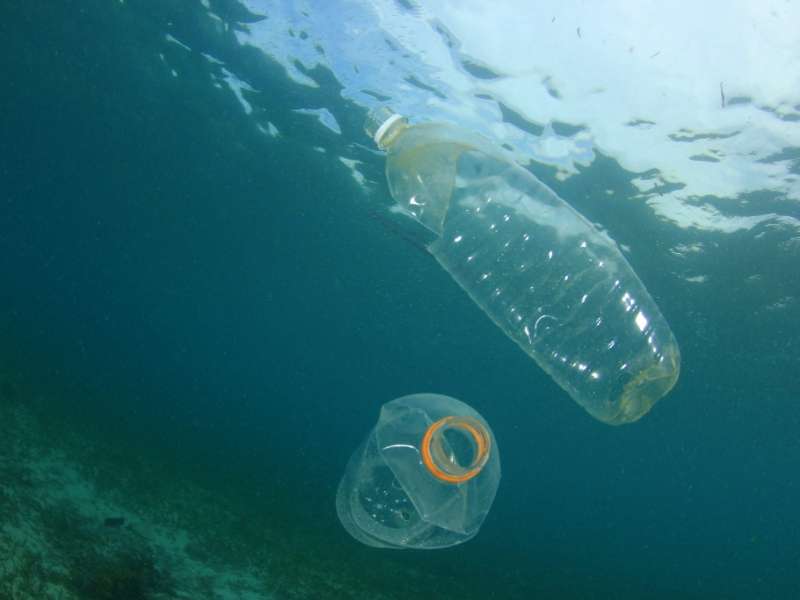 Professional yacht racer Yves Bourgnon was irritated at the sight of floating plastic trash in seawater and decided to turn that anger into the inspiration he needed to create the concept for the Manta, a water-cleaning sailboat that is powered by the litter it picks up.

The Manta will be an impressive 56-meter (184 feet) vessel and would be the first product from Bourgnon’s SeaCleaners Project. The idea is for the yacht to be able to pick up litter as small as 10 millimeters while gliding through the water with conveyor belts that are situated in between the three pontoons. Three trawl nets will drift behind at the depth of one meter (to avoid catching marine life), which also adds to the onboard collection. Once the trash has been gathered, it’s then fed into a processing machine where crewmen sort it. The next step is for the garbage to get placed into an incinerator that melts the plastic. The gases will then be used to power the electric motor.

In combination with solar panels that line the decks of the yacht and a wind turbine that harvests power from the wind coming off the sails, the Manta will be 70 percent self-sufficient. This means that it can cruise around, collecting around three tons of waste an hour without needing to offload plastic or return to the harbor for refueling.

Bourgnon designed the yacht with room onboard for a scientific laboratory so that marine biologists and chemists can study the effects of plastic on the ecosystem. Bourgnon hopes to turn this concept into a working prototype by 2024, and believes that with 400 of these sea vessels, 33 percent of the ocean’s plastic pollution could be eliminated.

The post This yacht will fuel itself with the trash it sucks up from our oceans first appeared on The Optimist Daily: Making Solutions the News. 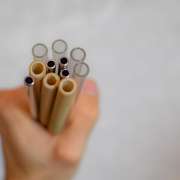 How to give your reusable straws a proper clean 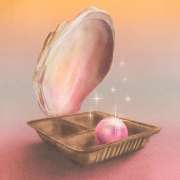 Can Takeout Be Less Terrible for the Environment? This Chef Thinks So.