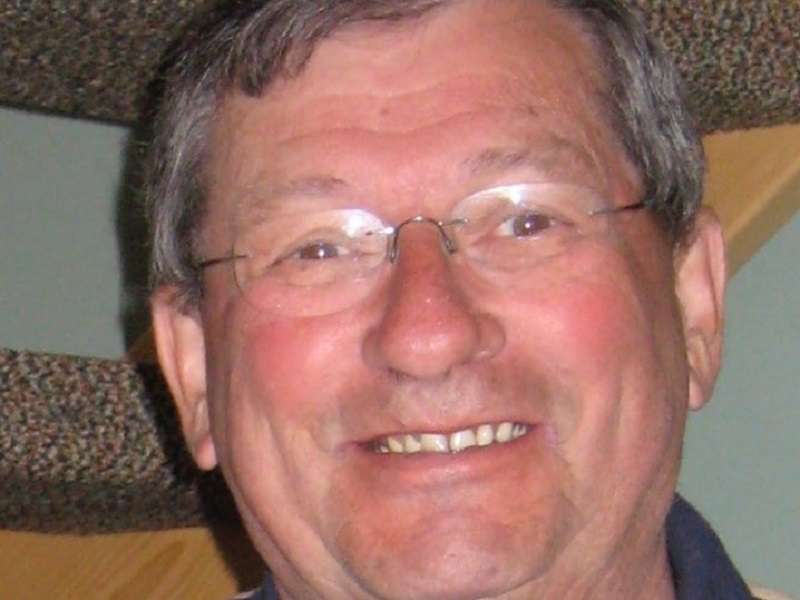 Last June, we were saddened by the loss of a long-serving and respected member of our print community. Terry Hamilton was a fixture in the Atlantic Region for nearly 25 years as he built and managed a successful graphic supply business for Graphic Resources and Spicers as well as representing the Huber Group. Prior to that, Terry’s print career was in Ontario where he achieved the position of Vice-President at Canadian Fine Color. The industry was important to him and he was always prepared to give back by serving with many associations including PESDA, CPIA, Canadian Litho Club, Canadian Newspaper Association and the Atlantic Printing Industries Association.

Terry’s family has kindly requested that donations in memory of him be made to Canadian Print Scholarships. Please use this link https://printscholarships.ca/donate-now/ and select ‘In Memory’ near the bottom of the donation form.

The words below from Terry’s family demonstrate how well he was loved and respected by industry colleagues, friends and family. He will truly be missed by many in our industry.

It is with deep sadness that the family of Terry Hamilton, of Bedford, announce his passing after a courageous battle with cancer, on June 11 at Dartmouth General Hospital.

Born in Midland, Ontario on September 30th, 1941 Terry’s family then moved to Kirkland Lake, Ont where he spent the balance of his childhood. The rough and tumble of a mining town forged his character that would lead to his future professional and personal accomplishments during his lifetime.

In 1961, at the age of 20, Terry began his professional career in the Graphic Arts industry with the Globe and Mail. This became the first step in a long and distinguished career that led to him being named Vice President of Canadian Fine Color (CFC) until 1997.

Later, in 1997, he relocated his family to Bedford where he opened the NS branch of the then Graphic Resources. Finally in 2015 he joined the Huber Group to support ink sales and business development. Despite initially being seen as a ‘come from away’, Terry made quick inroads within the Atlantic Canada print community where he enjoyed long lasting success and friendships. Despite his business accomplishments, he also led a rich private life full of friends and loving family.

Terry never really appeared his age. There were rumours that an oxygen tent or hyperbaric chamber was the source of his vitality. The bottom line was he was a man who was young at heart. When Terry was not at work, you could find him teeing off from Oakfield Golf Course with friends, occasionally staring over his glasses at moments of poor course etiquette. He would give you the same look if you besmirched his beloved Ottawa Senators (nobody is perfect…).

Whether he was flexing his competitive side at Tock night, or enjoying a drink(s) with his wife at the family home in New Brunswick, Terry’s company was coveted. The Miramichi retreat was one of his favourite sanctuaries where Terry’s extended family embraced him with open arms every summer during the Mclean days family reunion. As the appointed grill king, he greeted any and every branch of the numerous McLean and Walsh clans with an imperious wave of the barbeque spatula. Terry was a perfect fit for this large and diverse family that always strived to put the “fun” in dysfunctional. He relished his time with them and it was always reciprocated.

The family would like to acknowledge all the efforts of the dedicated medical professionals who provided care and comfort during the course of Terry’s illness. Thank you to Dr. Agnus Iwegbu, her receptionist Margo, Dr. Robyn MacFarlene and the Palliative Team at the Nova Scotia Cancer Center in Halifax. The family also would like to thank the staff at the Emergency Department and the 5th Floor East at the Dartmouth General. Your care and compassion will never be forgotten.

Last but not least, we want to thank all our family, friends and neighbours for the love and support during this difficult time. 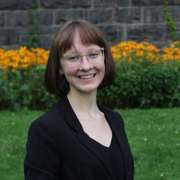 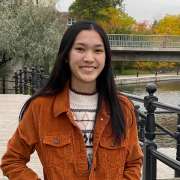