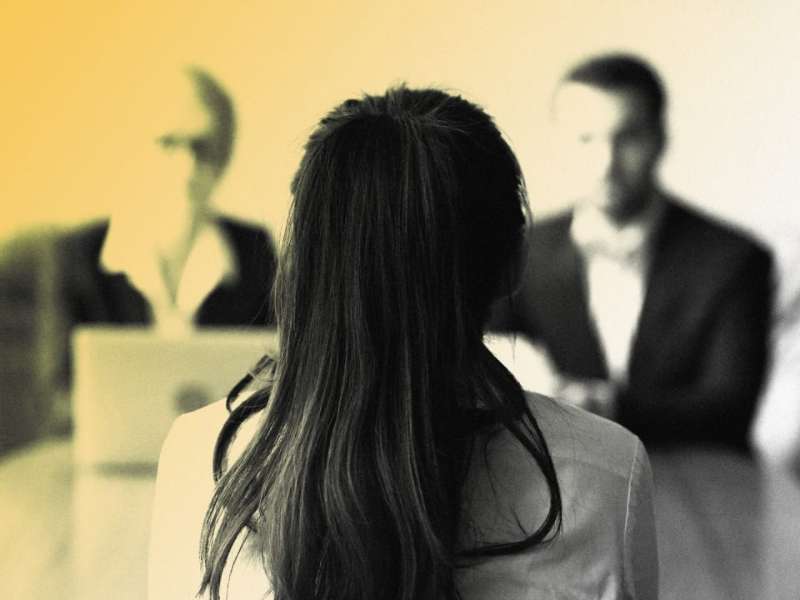 There are many factors that influence your happiness with a new job. Obvious factors include your enjoyment of the job responsibilities and your appreciation of the organization’s mission. It also helps if you have at least a few colleagues that you like. Another key factor, though, is the compatibility of the company culture with the way you work. Even if you love the day-to-day tasks and believe in the mission, a mismatch in culture may leave you running for the hills.

The quicker you can pick up on the culture—particularly if you can suss out some of it from the interview—the more likely you are to save yourself heartache down the line. Here are a few ways to get a sense of the culture and to determine whether it is a good fit for you.

Lots of research explores the values people hold. Values are general criteria people use to decide what it means to lead a fulfilled life. Many factors influence the values that people hold including their upbringing, religious and social institutions they belong to, and personal experience.

You can get a sense of what people value from how they talk about the importance of what they’re doing. Starting with the interview process, pay attention to more than just what the job entails and how much you’ll get paid to do it. From hiring managers on down, you’ll hear statements about what your future colleagues think is crucial for success at the company. People will talk about the elements of their work that are dear to them.

Listen to what people are telling you. Project yourself into their shoes. If you were them, would you want what they want? If you find yourself thinking differently than the people around you about what it means to have life success, then the culture may not be a great fit for you. If you resonate with how people characterize their work, then the culture may be a good fit.

There is also a lot of work on the culture of organizations that focuses on the style of interaction between people. Take a look at how the people interviewing you are interacting with each other. For example, some organizations are very hierarchical. People give deference to those above them on the ladder and expect those below them to defer. Other organizations are flat. Anyone can—and should—say anything to anyone.

The best way to pick up on these aspects of the culture is to watch how people engage with each other. You may be able to get glimpses as an outsider. Does the conversation die down when the boss walks in? Do people feel free to criticize the ideas raised by their supervisor? Do you see people looking for opportunities to help a colleague to solve a problem and to offer mentorship and advice? Is there a tendency for people to dress the same way and to talk about the same activities, books, or approaches?

There is no “right” way for an organization to function. There are many successful paths. But, if you do not resonate with the structure of the organization you’re working for, it can be quite uncomfortable. If you want to have a clear sense of who is in charge and whose orders should be followed, then an organization with a flat culture may not be for you.

The two strategies I discussed so far are explicit ways of trying to analyze the culture in an organization. And, you might be able to put your finger on a mismatch between you and an organization quickly. However, a lot of work in psychology points out that there are two systems we use to reason. One system is a slow and effortful system that allows you to think through issues explicitly. The other is a fast and intuitive system that gives you a sense of whether something feels right or wrong—even if you cannot articulate why.

Sometimes when you engage with people at a new organization, something just feels off. That fast intuitive system is picking up on something that is not a good match to what you have encountered before. By analogy to Marvel comic books, I sometimes call this the “Spidey-Sense.”

Getting a feeling that something about the new organization is off doesn’t mean that it is necessarily a poor fit for you. It might just be unfamiliar, and that lack of familiarity is making you uncomfortable. But, it does mean that you should tread carefully until you have a more explicit sense of what you’re reacting to. Use that nagging feeling as an excuse to have more conversations with people that address their values and to observe more of the interactions between people.

Finally, bear in mind that you can be successful working in a company whose culture is not a great fit for you. Certainly, it might be worth working there for a while if the company can teach you things that will benefit your career down the line. You might even stick it out for a long time. Just bear in mind that when the company culture clashes with your own, there are going to be some interactions you have that rankle you. And you may find yourself eventually adopting some of the values and behaviors of the other people in the organization in order to get along. So, make sure you’re comfortable with the prospect that the company culture may some day become your own. 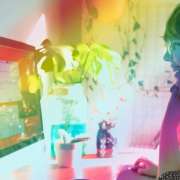 5 tips for showing emotional intelligence during a video interview 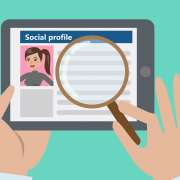 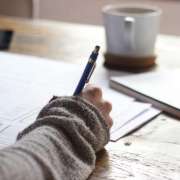 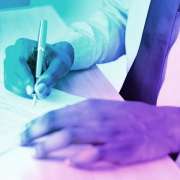 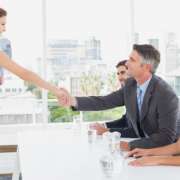 How To Get A Job 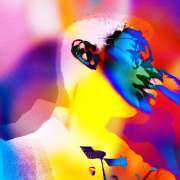