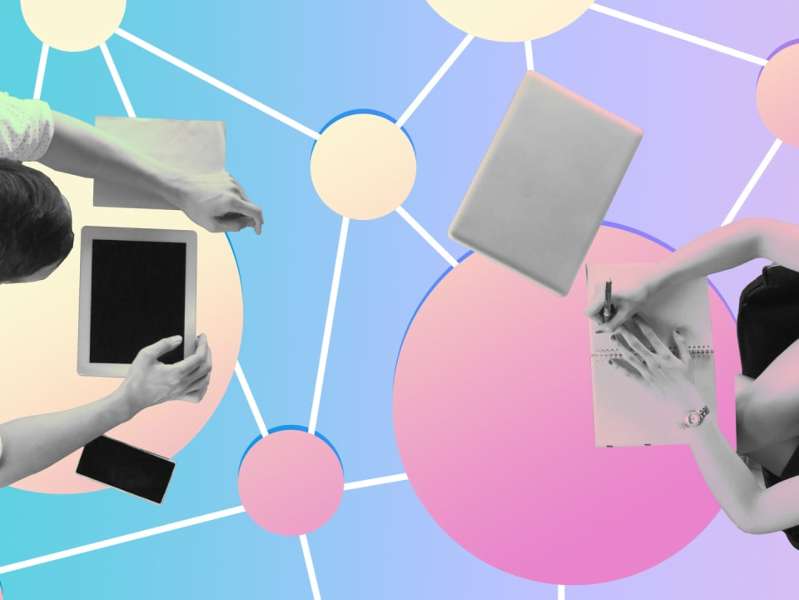 In your office, there are certain people who are considered influencers. These are the people who may not have the authority to make decisions, but do have the leverage to influence decisions. Influencers come in five types (with some people occupying more than one).

Gatekeepers. People (often they’re assistants) who work closely with the senior leaders—and who can influence whether you get to meet with them and how they perceive you.

Veterans. People who’ve worked in the organization the longest—and who can help you learn how to effectively navigate the system based on what has and hasn’t worked before.

Experts. People who others tend to listen to or who know a particular topic well—and can help you make your ideas more palatable to others.

Socialites. People who are known and respected around the organization—and who can introduce you to the right people and shape others’ perceptions of you.

Advisers. People whom your manager and other senior people tend to trust—even if it’s not clear why—and who can help you convince the higher-ups to agree with your ideas.

Of course, no one walks around with these labels on their foreheads. You need to observe your coworkers’ behavior and recognize patterns. Do meetings or decisions always have to go through a particular person? You may have found a gatekeeper. Is someone always invited to meetings, asked for their opinion, or brought up as someone you should talk to? You may have found a veteran, expert, or socialite. Does your manager always reference the opinion of a particular colleague? You may have found an adviser. Once you’ve found an influencer, introduce yourself to them. Get to know them. And though it’s important to be nice to everyone, be especially gracious with them.

I learned this last lesson from Rebecca, the head of a research lab. Rebecca had an executive assistant named Christian. Christian wasn’t high up in the chain of command and didn’t have any formal decision-making power. But what Christian did have was Rebecca’s trust. In fact, Rebecca trusted Christian so much that she’d regularly ask for his opinion on whether to hire someone. One time, a job candidate stormed through the door and—without a “Good morning” or “Please”—declared, “I need to talk to Rebecca.” After asking the person to have a seat, Christian messaged Rebecca: “The candidate is here for her interview. She’s rude.”

And just like that, the interview ended before it even began—all because Christian, Rebecca’s gatekeeper, decided to keep the gate shut.

Influencers don’t have to be door closers, though. They can be door openers, as I learned from Amira, a sales representative for a technology company. Amira was about to secure a large client, but the client wanted an unusually large discount for the first year of the software license. Amira tried convincing her manager that the one-year discount would be worthwhile long term, but her manager disagreed. Refusing to take “no” for an answer, Amira contacted Jarron, a mentor of hers who also happened to be someone her manager listened to. In his next conversation with Amira’s manager, Jarron casually mentioned how effective discounts could be for driving sales, without ever mentioning Amira or her situation. Amira’s idea got approved that afternoon.

While influencers may seem like a relic of large corporations, they exist everywhere—even at startups. In fact, sometimes the organizations that claim to be “flat” (with everyone at the same level and no one leading) are the most hierarchical. It’s natural: The harder it is to figure out who does what based on job titles, the more it seems like everyone is in charge, but no one is in charge—and the more people need to rely on their informal authority to get things done. The startup’s leadership may have simply erased the lines in the chain of command but kept the structure. Be alert!

Once you’ve identified the people, you may want to identify each person’s swim lane, or what they are responsible for and when. If you ever hear someone say “So-and-so needs to stay in their lane,” they’re really saying “So-and-so needs to stop trying to do my job.” Swim lanes are not to be confused with job titles. The culture of your team matters when it comes to swim lanes. In general, workplace cultures sit somewhere along the spectrum between “ask for permission” and “beg for forgiveness.” If everyone on your team sticks to their own job duties, listens to the person with the highest title over the one with the best ideas, and values doing things the “right” or safe way, then you’re likely dealing with a team that leans closer to the “ask for permission” end of the spectrum. In that case, consider getting into the habit of asking your manager, “Is there anyone I should speak with before moving forward?” to avoid overstepping.

If everyone on your team does a bit of everything, prioritizes good ideas over job titles, and values doing things the “innovative” or quick way, then you’re likely dealing with a team that leans closer to the “beg for forgiveness” end of the spectrum. In that case, you’ll need to get comfortable saying, “I wanted to let you know that I did _________,” because your swim lane isn’t rigidly bound.

When in doubt, ask for permission. Asking for permission is especially important when you are working remotely, since often you can’t tell who is working on what until you’ve overstepped. Even if your team has a “beg for forgiveness” culture, you’re often better off asking for permission—and keeping your manager CC:-ed in your emails outside of the team—at least until your manager tells you to stop bothering them (which you should consider a compliment toward your competence).

Norms to look for in a new work culture

From The Unspoken Rules: Secrets to Starting Your Career Off Right by Gorick Ng. Copyright 2021 by Gorick Ng. All rights reserved.

Gorick Ng is a career adviser at Harvard College specializing in coaching first-generation low-income students and professionals. He has worked in management consulting at Boston Consulting Group and is a researcher with the Managing the Future of Work project at Harvard Business School. The Unspoken Rules: Secrets to Starting Your Career Off Right is his first book. 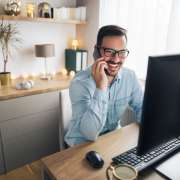 5 Ways to Stay Connected to Your Team While Working Remotely 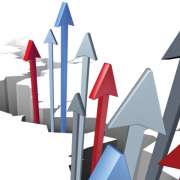 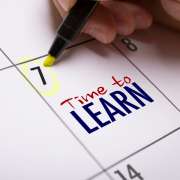 The Importance of Providing Employees with Uptraining Opportunities

For CEOs to promote diversity, they have to ‘walk the talk’ 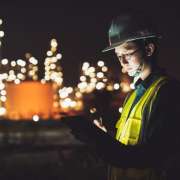