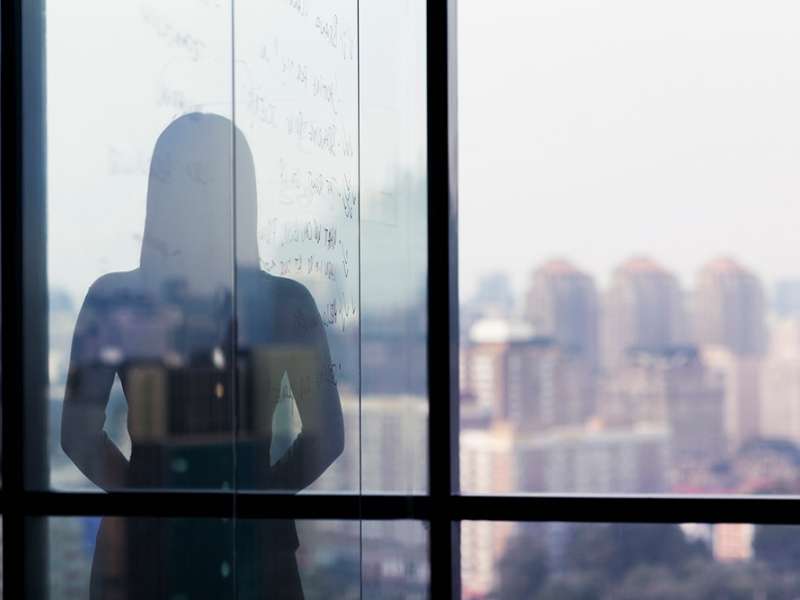 Long ago, dating was something people did with those they were already fairly well acquainted with. People tended to meet their significant others in their hometowns, in their high schools or on the job. That created a certain sense of social obligation with respect to providing closure. If one party to the relationship wanted to part ways, there was an obligation to “let them down easy.”

A World of Increasing Anonymity

As advances in technology and transportation have allowed people to greatly expand their social circles, dating has become relatively more anonymous. An ex significant other isn’t necessarily someone who lives a few houses down or works in the next cube over; it could be someone one may plausibly never see again.

This social distance likely contributed to the phenomenon of “ghosting” a romantic acquaintance, meaning simply breaking off all contact: no explanation; no goodbye; no closure.

So, what does all this popular culture history have to do with employee management? Until recently, virtually nothing. Increasingly, however, employees, new hires and applicants have seemingly adapted the ghosting context to the employment context.

She is the author of Leading Global Diversity, Equity and Inclusion: A Guide for Systemic Change in Multinational Organizations.

Ghosting in the Talent Acquisition Process

Ghosting has becoming increasing common in the recruitment process. In fact, as an article in BBC Worklife points out: “one recent study of 1,500 global workers found that 75% of jobseekers have been ghosted by a company after a job interview.” That according to Alex Christian who also writes: “Employers openly acknowledge that they do it; only 27% of US employers surveyed by job listings site Indeed said they hadn’t ghosted a candidate in the past year.”

It’s not just employers, however. “Right now, employees are ghosting back—and potentially in higher numbers than ever before,” says Christian. He notes that the same survey by Indeed indicates that 28% of potential employees say they had ghosted—compared to just 19% two years ago.

Ghosting Occurring at Multiple Points in the Process

Ghosting is taking place at multiple points in the hiring process—sometimes after an initial phone call, but also after being hired! A quarter of respondents to the Indeed survey said they new hires failed to show up on their first day of work.

While employers can do little to stop ghosting at the hands of applicants—other than making their job offers more lucrative and keeping the lines of communication open and transparent—they can and should avoid the practice themselves. Applicants frequently share their experiences in the job application process with others in their social and professional networks. A bad-mannered company will not do itself any favors in attracting more interested workers in what is already a challenging labor market for employees.

Bottom line: if you don’t want to be ghosted, don’t be a ghost yourself.

Lin Grensing-Pophal is a Contributing Editor at HR Daily Advisor. 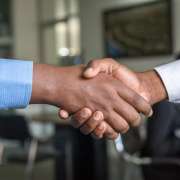 Tips for Finding Experienced Salespeople to Add to Your Team 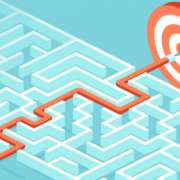 4 Recruitment Challenges (And How to Overcome Them) 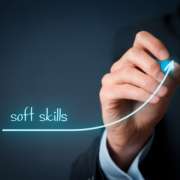 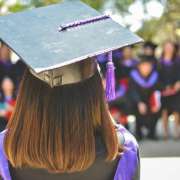 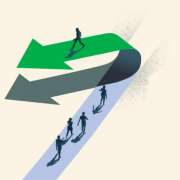 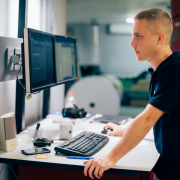