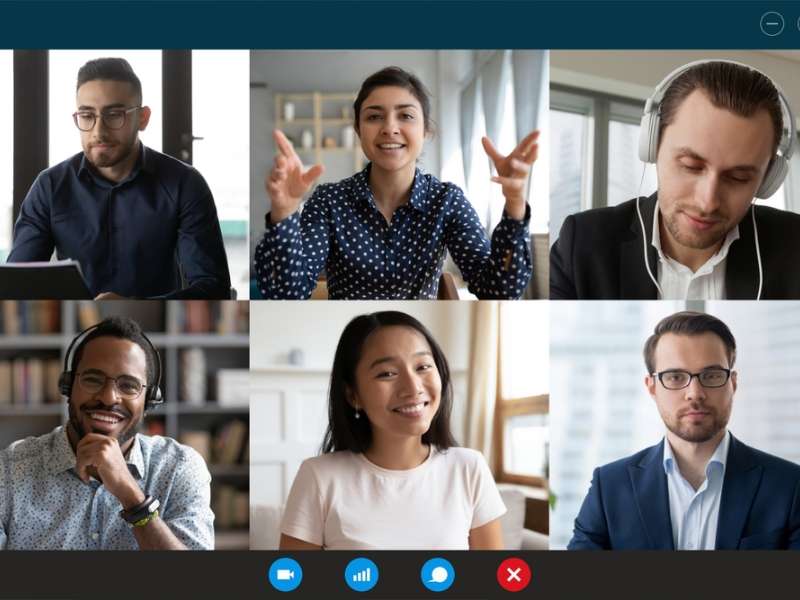 There are plenty of qualities that make employees a great fit for your company. You want employees who are hardworking, loyal, ethical, efficient … the list could go on and on.

But one trait you can’t neglect? The ability to work well on teams. You could have the most skilled person in your industry on your payroll, but if he or she isn’t skilled at working with others, you’re going to run into problems. Unless you have a company of one, you need to emphasize the ability to work on a team when recruiting new employees.

Why are high-quality teammates so important? First and foremost, bad teammates lead to high turnover. If you have an employee on your staff nobody can stand working with, you’ll be able to tell pretty quickly. Morale will plummet, and a large number of employees will start to quit. That leads to high turnover, meaning time and resources that need to be spent on new hires. It’s much easier to prevent the problem before it even starts by only hiring people who work well on teams. Second, bad teammates lead to a lot of dropped balls. If your team is depending on a particular person to handle an aspect of your business and he or she consistently fails, the company won’t be able to maintain traction, and you’ll be constantly covering for that teammate’s mistakes. Good collaboration will lead to a healthy company culture in which everyone understands how his or her work fits into the whole. Poor collaboration will lead to resentment, wasted time, and sloppiness.

If you’re looking to recruit people who work well on teams, here are five steps you can take.

Ask Around in Your Industry

Instead of sitting around and waiting for the right person to apply, begin your recruitment process as soon as you know you need a new teammate. By asking people you know and trust in your industry, you may find opportunities that aren’t public knowledge. Who knows which rockstar employee is considering a move to a new position but hasn’t quite updated his or her LinkedIn? Don’t be afraid to have conversations, plant seeds, and do some digging. Ask those around you if they know anyone they loved working with or anyone in particular who really stands out to them as a team player. Networking is an essential part of the recruitment process, and people who work well on teams tend to have larger networks. It can save you a lot of time and help you find the employee who brings the skill set and attitude you’re looking for. You want to have your finger on the pulse of your industry instead of just hoping for the right candidate to fill out an online application.

LinkedIn is a convenient tool for job recruitment, but one often overlooked feature of the site is where people can add comments about former coworkers. Look through your candidate’s endorsements. Are there a lot of former coworkers talking about the things this person brought to the team? Do they mention his or her abilities to work well in a collaborative manner? If someone seems like more of a solo flyer—if the person doesn’t have many connections or recommendations—it may be something to ask about. Don’t let it become the be-all and end-all, however; some people simply don’t keep their LinkedIn profile up to date.

Invite the Team into the Interview Process

According to Forbes, “The best teams and smartest leaders all tend to have some reflection of collaborative hiring.” Hiring collaboratively ensures the person you’re bringing into the role has the approval of more than just you, and by giving the person’s new teammates some agency over the process, you’ll help facilitate a smoother transition and get things started off on the right foot. If you’ve found a person you think would be a great fit for your team, don’t interview the candidate solo. Instead, invite members of the team he or she will be on to help with the interview process. That way, you can see how people click and how personalities mesh well before you actually hire anyone. If things feel off, it’s much better to know that in the interview process than on day 1. The person’s new coworkers don’t need to be involved in every step of the process, though; in fact, they don’t even need decision-making power. But being able to observe the way the candidate interacts with the people he or she will be working alongside can make a substantial difference.

One of the most important aspects of being a good teammate? Being able to solve problems. This is obviously a valuable asset for a number of reasons, but being able to think on their feet and deliver solutions will endear candidates to their new team. When conducting an interview, try to ask questions that give candidates an opportunity to demonstrate their problem-solving skills. Giving them concrete examples of issues they may face on a team, asking what they would do if they were faced with problems the team has faced in the past, or presenting them with something your company has been struggling with can help you see whether candidates bring that “problem-solver” mentality you’re looking for.

When you’re speaking with a candidate’s references, make sure to intentionally ask about his or her ability to work well on a team. You can ask how often the candidate had to work on a team, what the person’s supervisor thinks teammates might say about him or her, and what kinds of problems his or her team had to solve together. Also, remember that references don’t just have to be supervisors—you can learn a lot by speaking with someone who worked on the same level as your candidate or even someone who was under him or her on the hierarchical ladder. 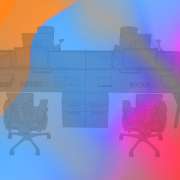 The office has changed forever. How you onboard employees must also change 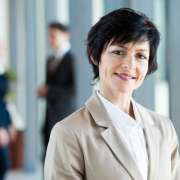 Internships for adults or “returnships” can solve gender imbalances at work 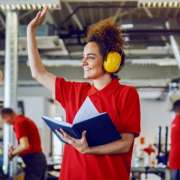 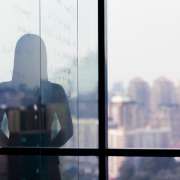 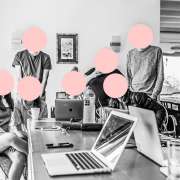 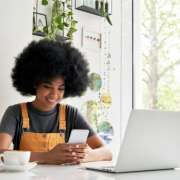